Washington, D.C., June 12, 1866, one year after the end of the Civil War: in a studio located in the capital’s center, Frank Buchser (Wolfram Berger) paints a portrait of the famous Swiss emigré, General Sutter (Hannes Schmidhauser).

While Sutter poses, he relates his impressive life story to the artist. In this manner, we see two distinct yet interrelated portraits of John A Sutter develop. One emerges in chronological fashion through the General’s own words. The other matures on canvas as Buchser transforms early sketches into a finished likeness of the now 63-year-old general.

The most important experiences of the controversial person that Sutter represents were filmed on original locations in the United States and Switzerland.

Produced and Directed by 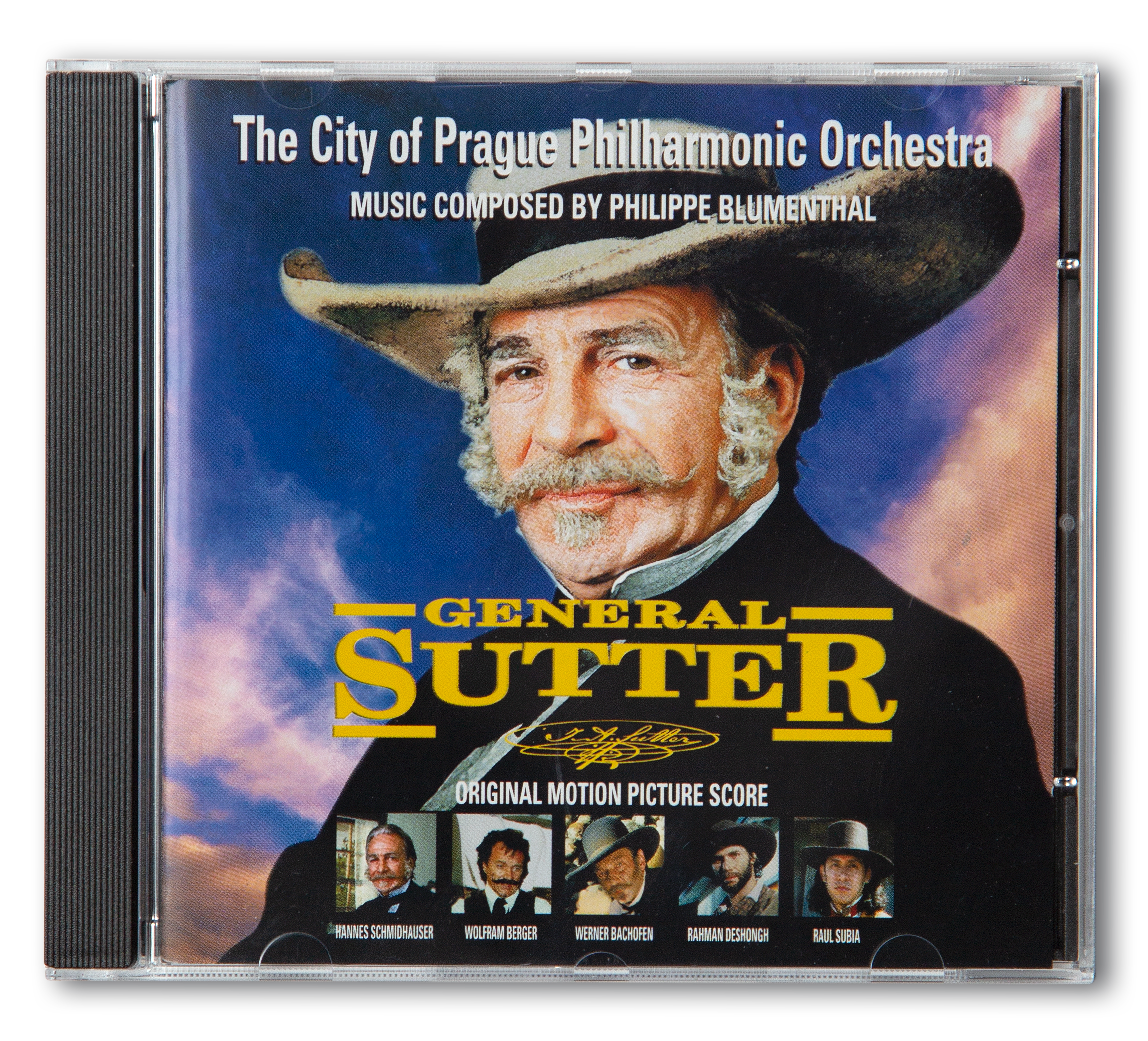 10or10 about the production

Philippe Blumenthal was born in the Swiss city of Solothurn in 1969. His film opus comprises mostly orchestral pieces. The specialized knowledge he needed for film score composition came to him through private lessons in Switzerland supplemented by courses taken in Los Angeles. His collaboration with the film maker from Altdorf, Claudio Fäh, yielded soundtracks to Kampf Um Ein Neues Leben (Battle For A New Life - 1989), V.R. (Virtual Reality - 1993) and the Gotthard Thriller Kilometer 11 (1995), which was well-received at the Solothurn Film Festival. The French swing style mix of big band and electronic sound in V.R. - Virtual Reality and the bitingly cynical jazz orchestra music for Leo’s Freunde (Leo’s Friends - 1996) earned the young composer a special prize at the International Film Festival (IFT) in Luzern.

«When I saw the first shots of General Sutter, I immediately felt that this film called for grand symphonic music. It is illusory to claim that the best film music is that which is not heard. In the end it is this which conveys emotions.» Our use of authentic mid-19th-century pieces, such as «Bonnie Blue Flag», «Dixie» or «When Johnny Comes Marching Home» fulfilled a special wish expressed by Director Benny Fasnacht. This music was meant to underscore the time period in which General Sutter takes place so as to lend it a firmer foundation.